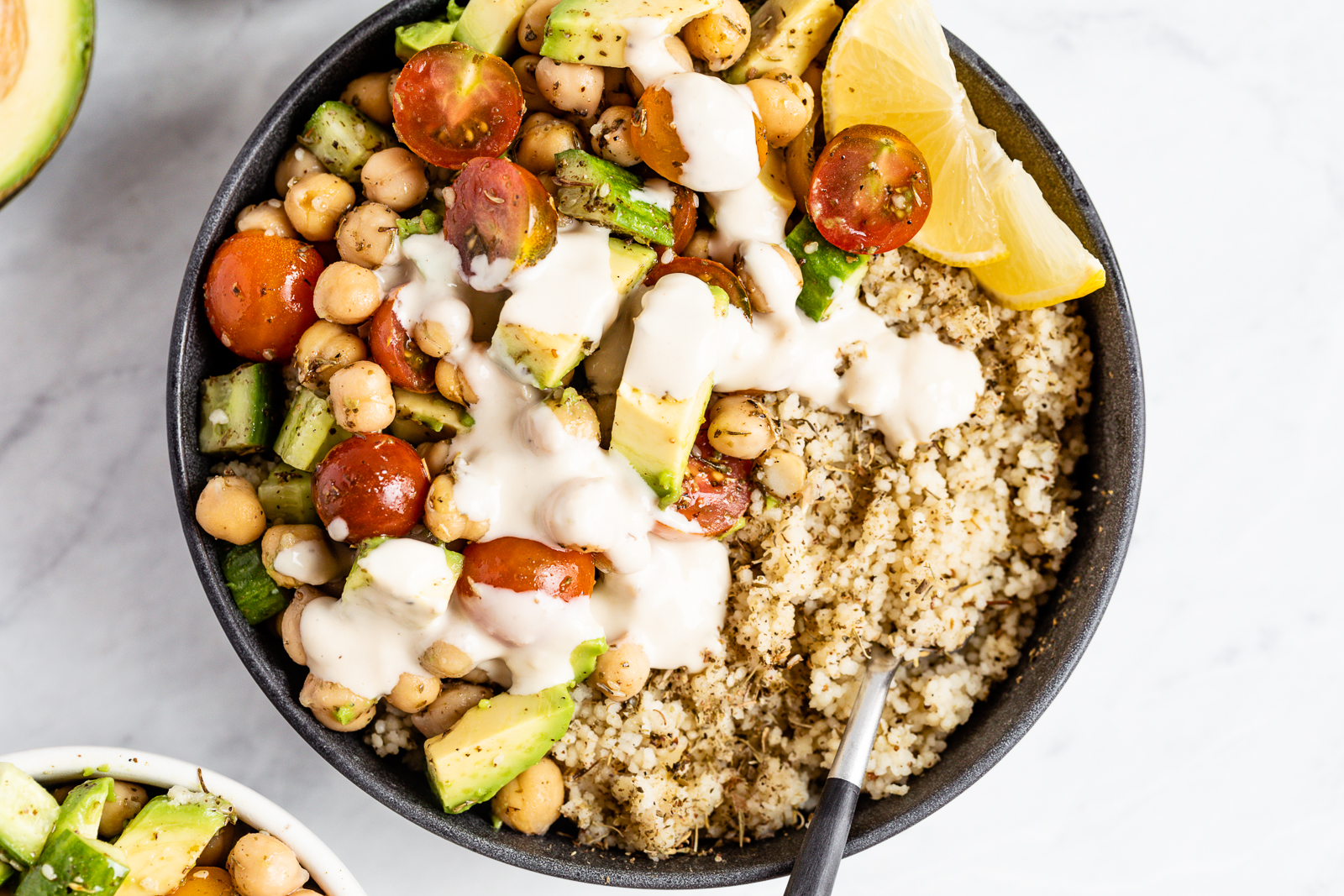 Start cooking new dishes with our monthly spice subscription. Each month, we'll send one new spice blend, freshly ground and small-batch blended in-house. Sample recipes from all around the world, with plenty of recipes for all diets.

Transparently sourced spices from around the world.

Freshly ground and toasted whole spices, for the freshest flavor.

Recipes to spice up any season, for all diets.

Serious spice blends to spice up basic meals or to ramp up your cooking game, for any diet.

“Modern” za’atar has long been a staple in Arab cuisine and even began to garner a reputation as a medicinal remedy around the 12th century. With such a storied history, it’s nice to know that za’atar is still a hit today. It doesn’t take long to find some food blog fawning over its transcendent taste. And, if you’re a subscriber, you’ll get your chance to spice up this month’s meals with our RawSpiceBar Za’atar Spice Blend.