Chimichurri. It rolls off the tongue so nicely. It tastes pretty darn good on it, too. The South American sauce is the perfect slap of sabor for grilled meat, seafood and salads.

Let’s take a dip into the makeup, roots and etymology (or eat-ymology?) of the crave-worthy condiment that serves as the inspiration for RawSpiceBar's Chimichurri Blend. 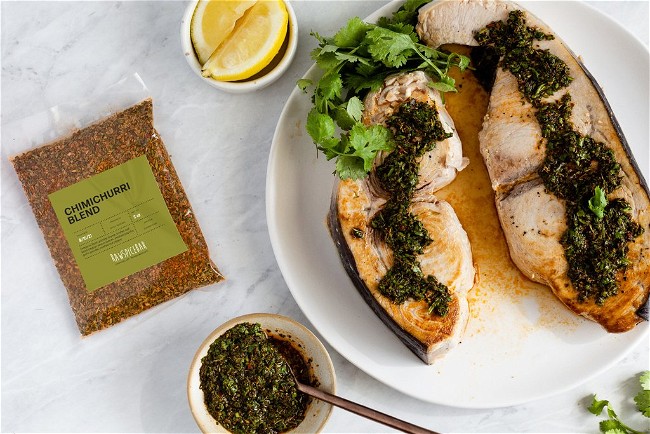