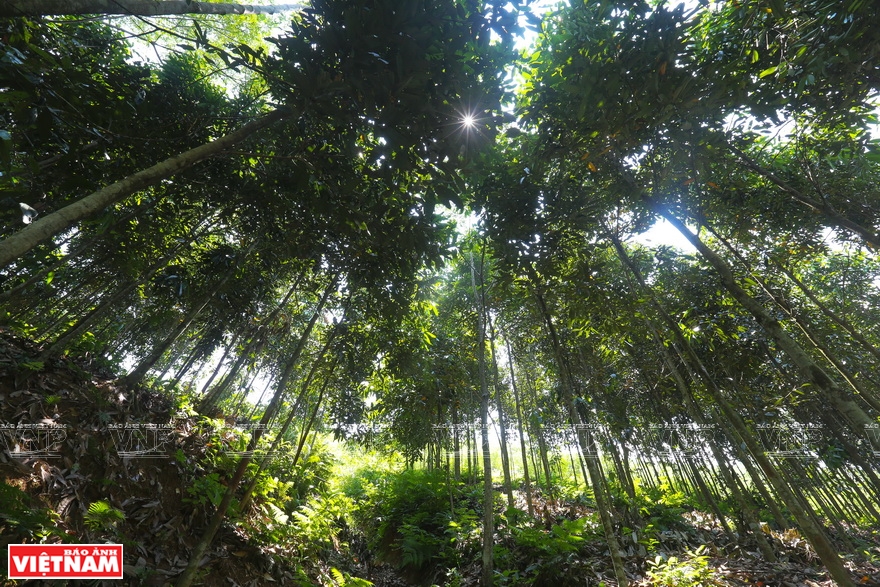 Location
Vietnam
Processes
This organization partners with over 1,300 Vietnamese farmers throughout Vietnam, many of whom are ethnic minorities.

Ground cinnamon is a spice that might be associated with desserts but it is far more versatile than that. The Cassia variety is less expensive than Ceylon and it also comes with a more pungent flavor, although the sweetness is more subtle. Majority of the ground cinnamon in the market is derived from Cassia bark.

Cooking Tips: Whether you want to add a savory or sweet spice to your dish, ground cinnamon is your best bet. Grinding cinnamon gives it a bolder flavor than using the sticks. It can be used as meat flavoring, for puddings and other kinds of desserts. Pairs well with: ground cardamom. 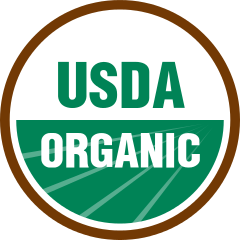 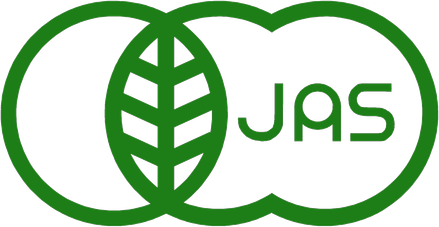 this is great in my coffee

It is the best! I use whenever I get a chance!

Heaven! Absolutely love opening the container of this just to smell it! This will be one I refill more often since once I had this no other cinnamon will do.

T
T.J.
The Best Ever Cinnamon