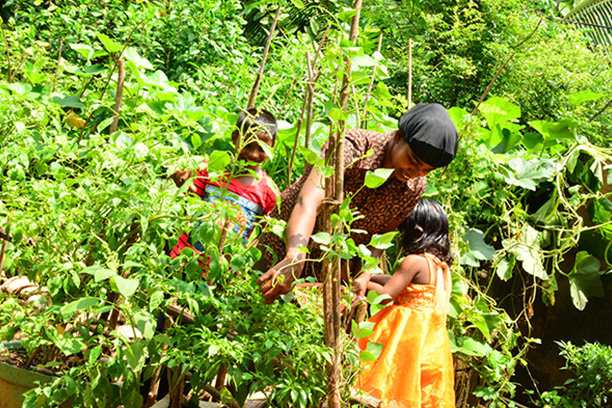 These organic ceylon cinnamon sticks hail from Sri Lanka and are softer and more flakey, with a sweeter, milder taste than the standard cassia grocery store variety. The flavor imparted by cinnamon sticks is more subtle than that of the ground variety because the sticks come from the tops of the cassia trees and aren’t as mature as the bark from the trunk. Trunk bark is more full flavored and is used for ground cinnamon. These organic ceylon cinnamon sticks are the perfect addition for curries, desserts and syrups. They are also great used as stirrers for cocoa, coffee or eggnog. Large batches are freshly ground to order, each order includes a grind date and processing date. Ships from Sri Lanka, organic and fair trade certified.

Any additional (e.g batch-specific) certificates will also become available to you after you place your order.

This organic ceylon cinnamon is sustainably grown in Sri Lanka, where ceylon cinnamon contributes to over 55% of the country's spice industry. Sri Lanka's cinnamon plantations expand across nearly 100,000 acres, with over 350,000 families involved in farming and production. This processor directly works with 3,500 of these families.

Cooking Tips: Ceylon is another variety of cinnamon that is widely used for cooking and other types of food preparations. Due to its quality, it is an ideal choice for making cinnamon tea. Other notbale recipes using Ceylon cinnamon sticks are cinnamon hot cocoa, cinnamon tincture, spiced cider cocktail with cinnamon, cinnamon cookies, cinnamon sticks, and chocolate and cinnamon protein smoothie. Pairs well with: black peppercorns, cayenne pepper, and turmeric.

This cinnamon may be a little expensive but OH MY is it worth it.