Organic ceylon cinnamon is sustainably grown in Sri Lanka, where ceylon cinnamon contributes to over 55% of the country's spice industry. Sri Lanka's cinnamon plantations expand across nearly 100,000 acres, with over 350,000 families involved in farming and production. This processor is organic and fair trade certifed and works directly with 3,500 farming families. Ceylon cinnamon is harvested in Sri Lanka from March to October. Bulk cinnamon is freshly ground to order from the processor.

Cooking Tips: Cinnamon powder works well with savory and sweet dishes. You can add it to stews, soups, smoothies, breads, cakes, and pastries. Sprinkle it over your favorite baked fruits or vegetables, or onto your hot tea or coffee. Pairs well with: turmeric, black peppercorns, and cayenne pepper. 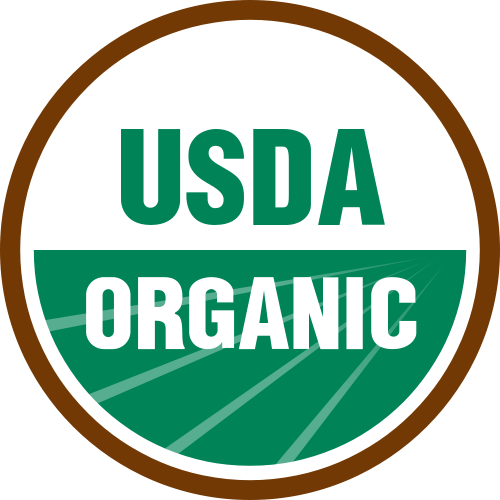 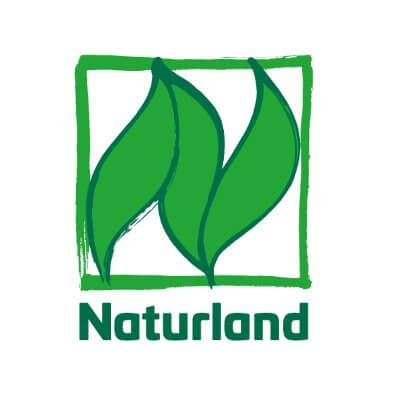 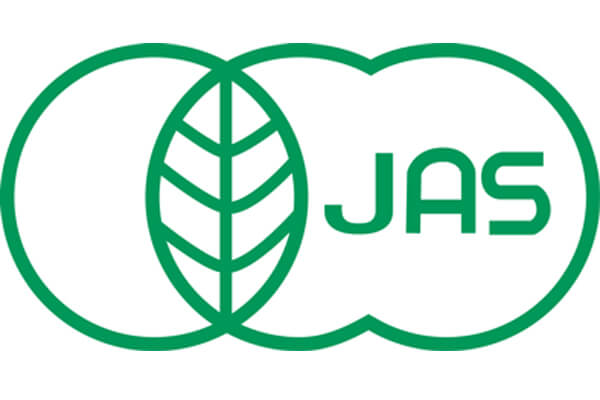 This is high quality product. It took a while to receive, but was worth the wait.

A much better quality than expected. Makes a wonderful tea and spiced apples. Packaged for quality. Perfect addition to any kitchen spice cabinet.

The ceylon cinnamon has a wonderful flavor. Much much better than what I am used to from grocery store. I will order again definitely. Customer service is exceptional!

So much better and better for you than the cassia type of cinnamon from Africa that most of us are accustomed to. Well worth the price. I will be purchasing more of your other spices as well. Thanks for supplying such a good quality product.

This cinnamon may be a little expensive but OH MY is it worth it.